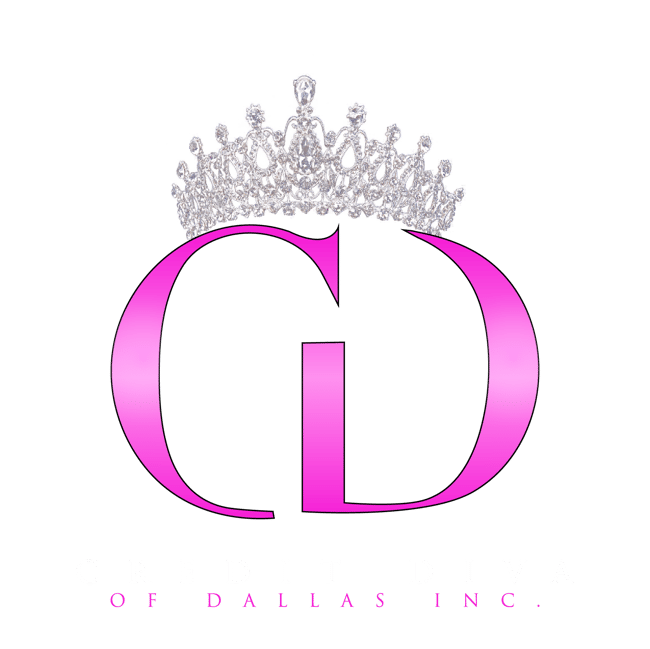 Email Us Call Us

Credit Requirements Are Tightening, Dallas! Do You Need Credit Help?

With the novel Coronavirus pandemic, many things have changed in the United States' credit landscape—especially if you need credit help! Not only has it affected how we interact with one another (and pursue loans), but it’s also had a tremendous impact on the economy. With millions of Americans out of work, lending institutions are responding accordingly. The economic fallout might start to turn around, but banks are still wary about how much they lend—and who they lend to.

This makes sense, even though it hits us where it hurts: as reported by the Pew Research Institute, the U.S. saw a sharper increase in unemployment in three months than it did in two years during the Great Recession. Consequently, this tightening of lending practices will trickle down to the consumer and hit you at the credit card level.

According to reports, credit card companies are not giving out cards as readily as before the pandemic. That makes sense from the bank’s perspective because people don’t know what the future holds: those they loan to could be out of a job shortly.

The concern was so great about what would happen to those without jobs that the government had even stepped in temporarily with an extra $600 a month in unemployment benefits for workers. However, this added “boost” for the economy expired at the end of July, leaving people who need credit help scrambling with hard decisions to make. Some may not be able to go back to work, while others could already be behind on rent or other bills.

It’s safe to say that many people are unsure what the future will look like. They may not know whether their workplace will have to shut down or reduce their hours and, as a result, lose work. That uncertainty is felt by lenders making decisions about whether to give new credit cards or whether to extend credit amounts. As a result, they have opted to play it safe by tightening up their lending practices.

Here’s another way to look at the data:

The reduction is enormous!

Not only are people being denied access to credit cards and borrowing ability, but there has also been a drop in the amount they were given. The previous average credit line was $3,089; today, it's only $2,013. 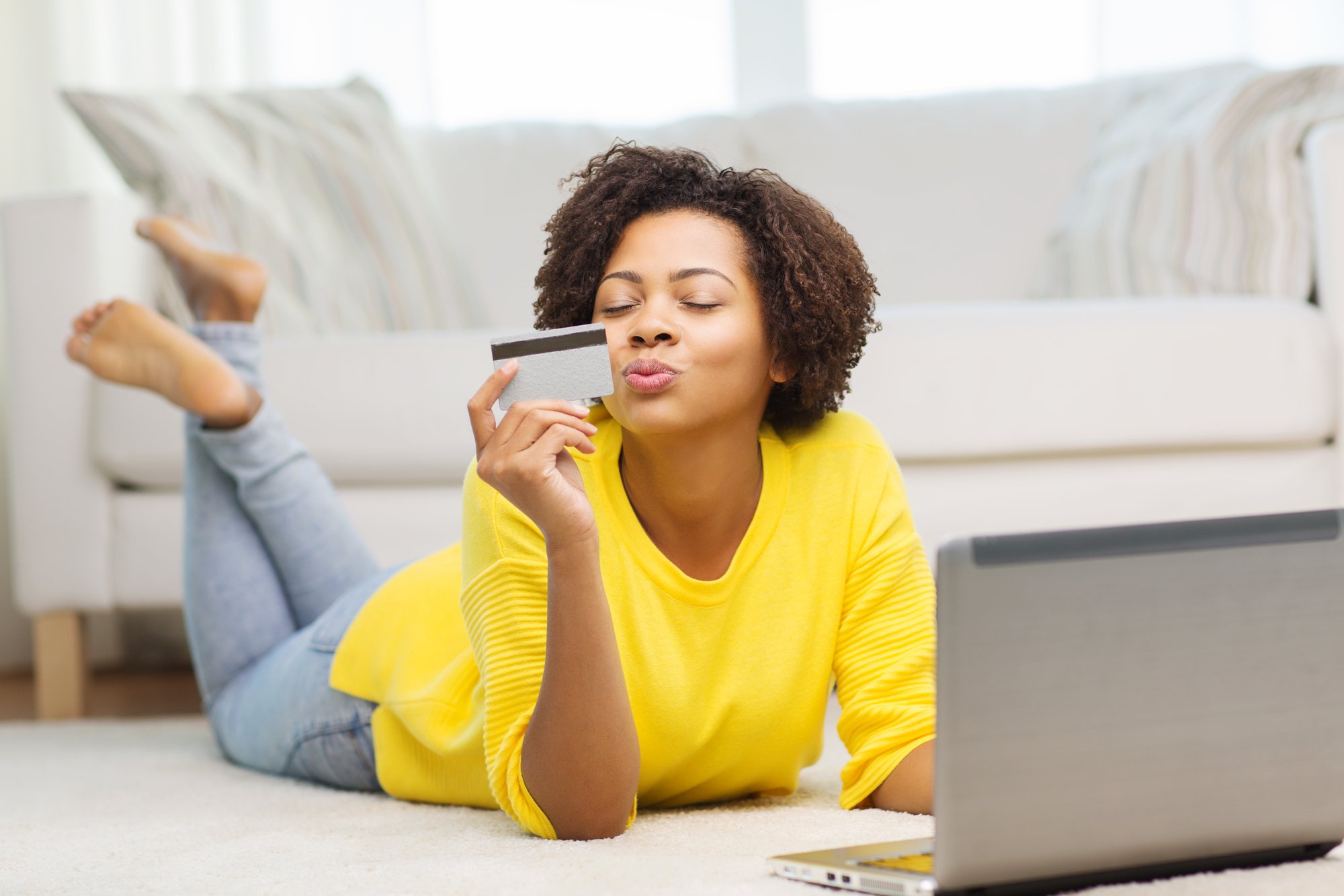 As a way to address the tightening restrictions, FICO developed a new Resilience Index to help guide banks and lenders. The Resilience Index helps score individuals in how well they would do during a crisis, such as a recession. It also predicts the likelihood of them making payments on their credit cards, paying their bills on time, and so forth. However, it takes a long time to have this type of tool implemented across the country, so you'll likely see a slow roll-out of these standards across lenders.

So, what can you do in a situation like this? With the economy unstable and the pandemic still surging, lenders are going to be wary for a while yet. Only those with excellent credit will be able to have access to the funds they need. Now more than ever, Americans may need to rely on credit to see them through a few rough patches. If your credit is anything but stellar, now is the time to get it repaired and seek credit help, Dallas!

Getting your credit in top shape will put you in a better position and allow you to make it through this difficult time. As your Credit Divas, we have just the solution for times such as these. Get in touch for more information about how we can help you fix your credit! 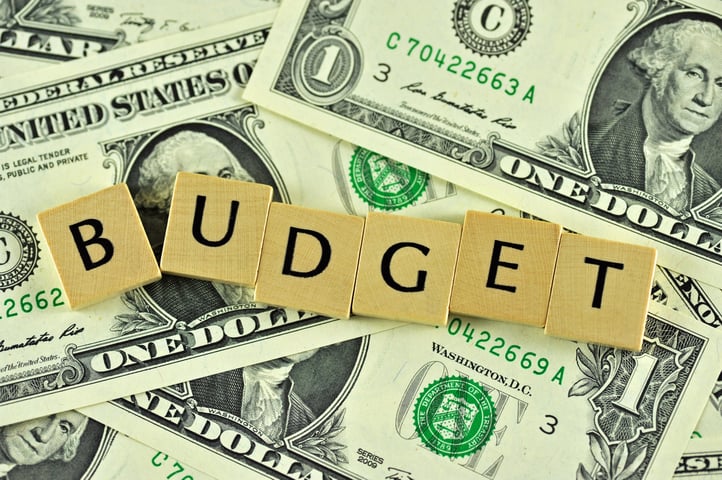 What can you do to maintain a good credit score and the benefits that come with it? A better credit score helps you now and in the future when you're ready to retire--and beyond!

END_OF_DOCUMENT_TOKEN_TO_BE_REPLACED 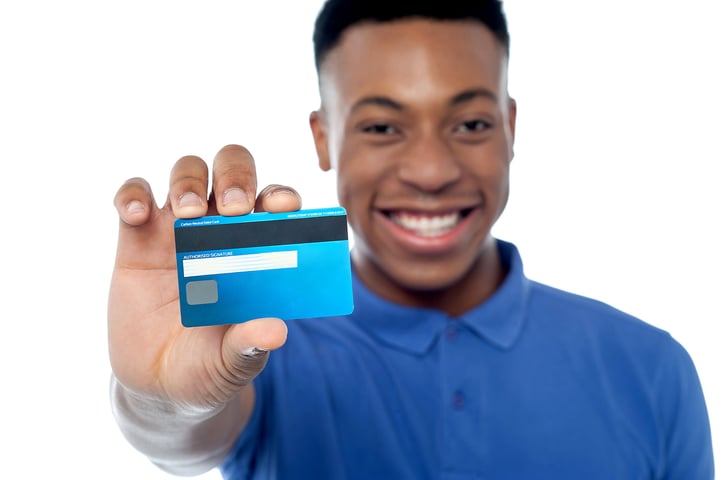 Tips to Manage Credit Cards and Pay Bills On Time

Credit card management requires the right strategy to use cards smartly and boost your credit score. They can be a great financial tool, but they can also lead to excessive spending and bad credit

END_OF_DOCUMENT_TOKEN_TO_BE_REPLACED 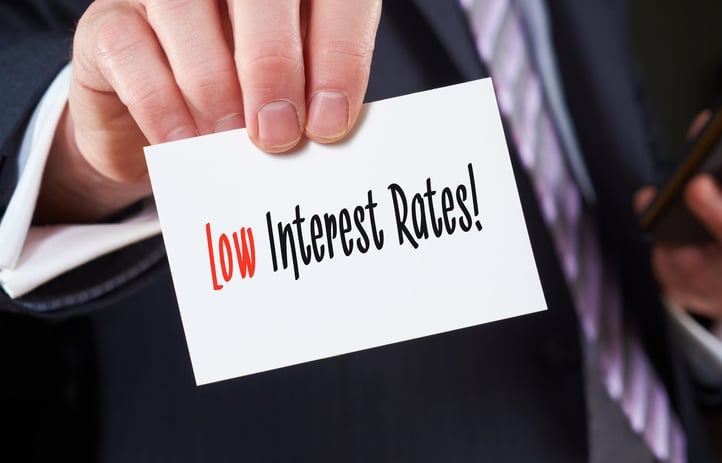 4 Financial Moves That You Can Enjoy When You "Fix My Credit!"

Are you wondering, “should I fix my credit score?” That 3-digit score can make or break your retirement and many financial decisions in between!

A high credit score doesn't happen without working for

END_OF_DOCUMENT_TOKEN_TO_BE_REPLACED 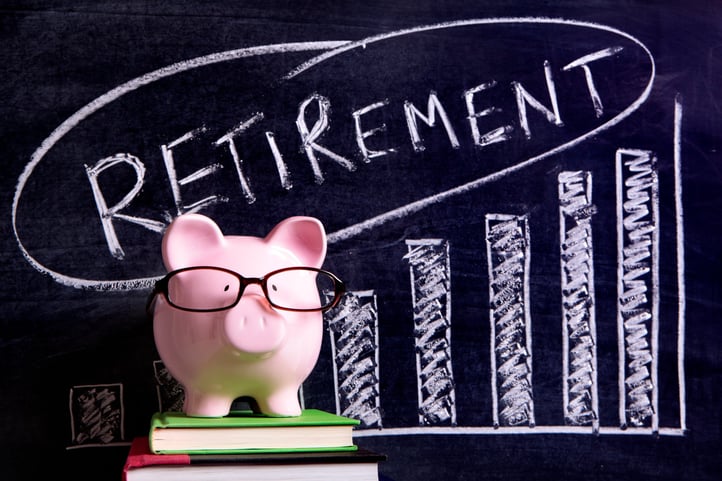 Should you heed advice from the best credit repair Dallas offers as you grow older or at any point in your retirement? Maintaining good credit is critical at any age—even through retirement.

END_OF_DOCUMENT_TOKEN_TO_BE_REPLACED 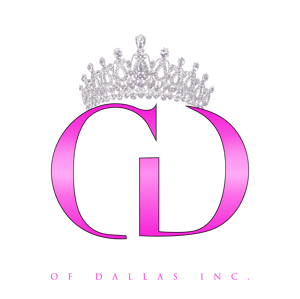